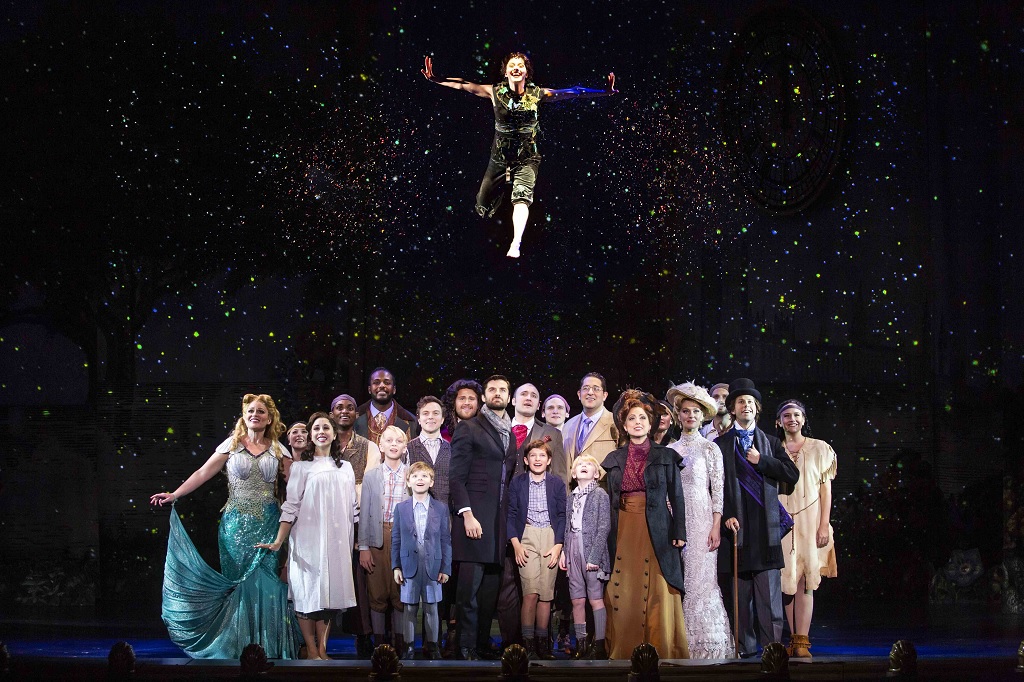 Playwright J.M. Barrie struggles to find inspiration until he meets four young brothers and their beautiful widowed mother. Spellbound by the boys’ make-believe adventures, he sets out to write a play that will astound London theatre goers. With a little bit of pixie dust and a lot of faith, Barrie takes a monumental leap and leaves his old world behind for Neverland, where nothing is impossible and the wonder of childhood lasts forever. The magic of Barrie’s classic tale springs to life in a show NPR calls, “far and away the best musical of the year!”