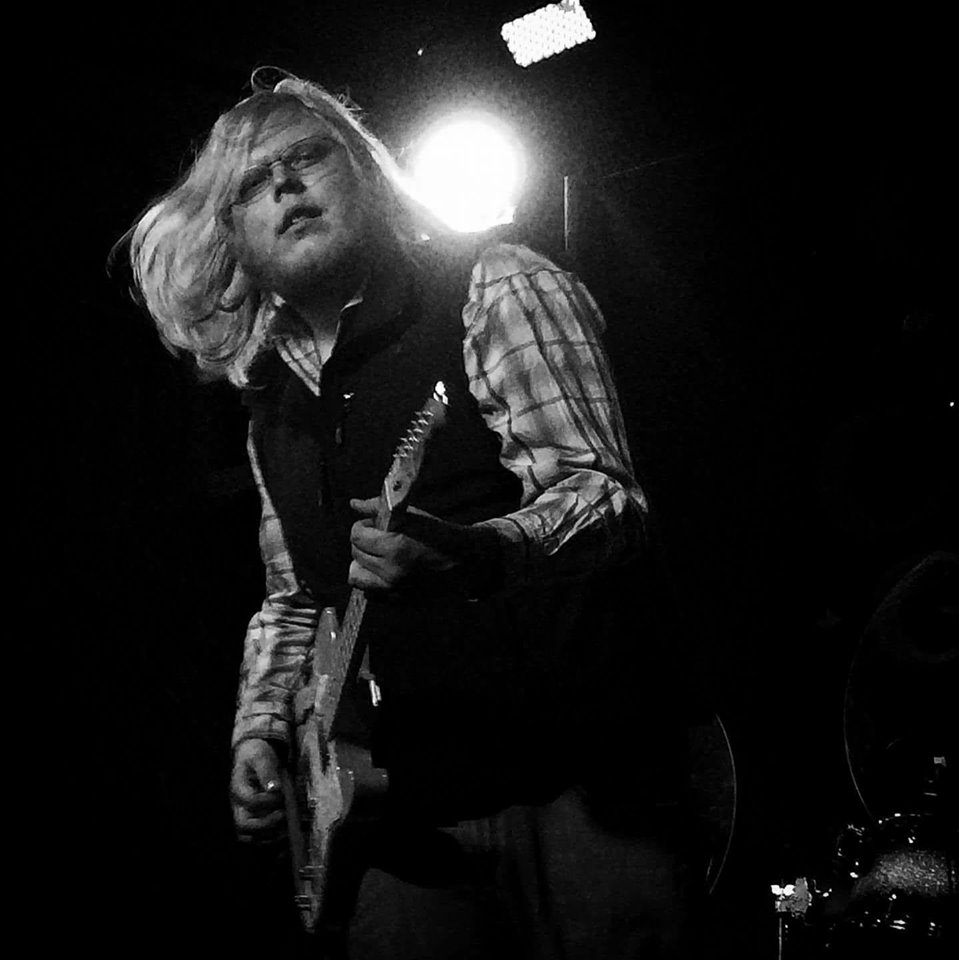 Jay Statham & The Tokie Show is a southern rock band based out of West Texas. The frontman Jay has been up and down the interstate playing Honky Tonks all over the state since his Junior Year of high school. Over the past two years Jay has taken the time to form a new project, that is catching a lot of attention from fans, and other musicians in the scene. Highly electrifying show, and an interesting personality to boot, Jay Statham & The Tokie Show is a must see show.