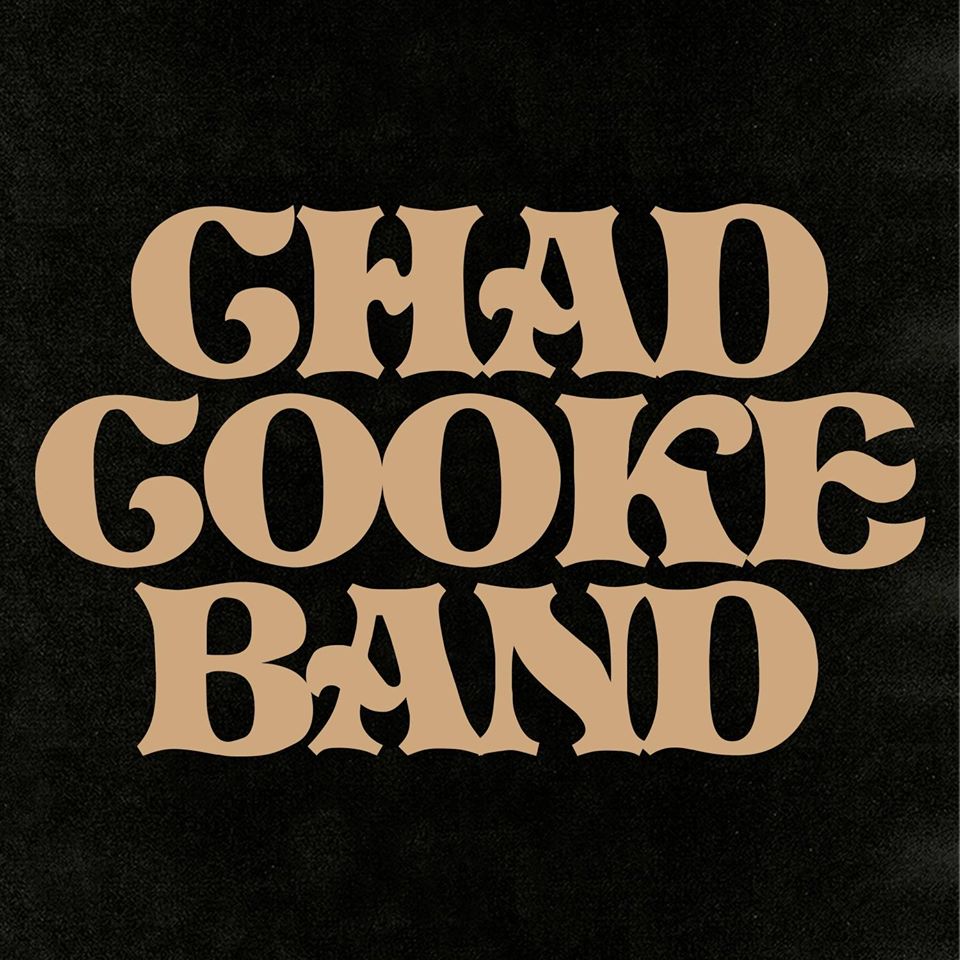 Four modern-day cowboy crooners from Houston are paving their way in the Texas country music scene. In and out of honky-tonks from Oklahoma City to San Antone, the Chad Cooke Band brings their unfiltered version of Texas Country Music to whiskey-drinkin’, two-steppin’, rowdy fans, one night at a time.

Drawing on influences such as Brooks and Dunn and the Eagles, the band utilizes three and four part harmonies with a 90s country rock-n-roll edge.

Since the the release of their debut album, Easy Way Home, in December of 2016, the Chad Cooke Band has produced two Top 50 singles on Texas Radio – ‘Oil Man’, ‘Come and Take It’. The ‘Oil Man’ music video has amassed over 6 Million Views across social platforms!

Following the success of ‘Oil Man’ the band set off to Nashville in March of 2018 to record their next CD. Their sophomore album, Risk It All, is honest Texas Country music with just enough Nashville shine to attract the attention of music industry executives. The first single ‘Whatever It Takes’ is currently top 20 on the Texas Radio chart and climbing.