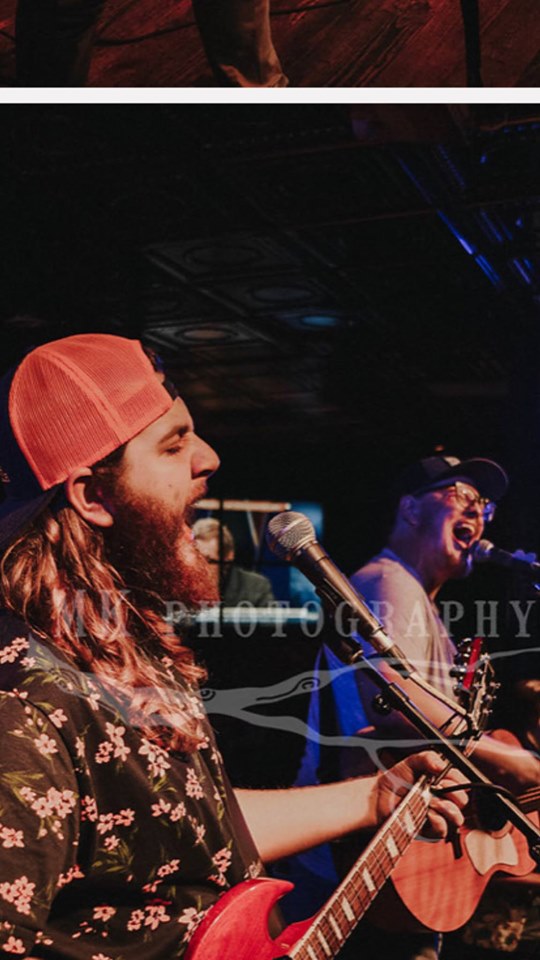 What can be described as nothing other than luck, or destiny, or whatever you want to call it. Jordan Nix, Dane Farrington, and Robert Herrera all got jobs selling gear at Guitar Center in College Station, TX. Jordan, Robert, and Dane began playing duo and trio shows in College Station and the surrounding areas. After months of playing shows, working, and attending concerts and festivals together, the group decided that they wanted to really invest in their music. The three played their first show as Jordan Nix & The Day Drinkers in September of 2017. Shortly after, Robert White joined the band to complete the group, and finish the sound the band had been looking for. Although, all the members have a very different set of influences and musical background, they come together to create a very unique, bold, Americana based sound they refer to as “Rustic Rock”. The band released their first single in march of 2018 titled ‘Gas Station Flowers’. JNDD is set to release their self titled debut album ‘Happier Than Normal’ in the Fall of 2018.